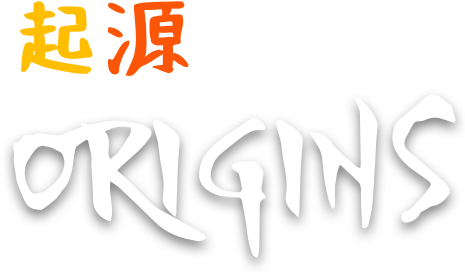 Juroku Musashi is a Japanese game that was popular during the Edo era (1603 - 1868). This game was played on a board with 16 pieces which are the Musashi (warriors) and a main piece called Benkei (warrior monk). The Musashi’s goal is to push the Benkei into a corner and keeping it from moving. The Benkei, however, can “capture” the opposing player’s pieces when they are in certain positions near it.

The original board game for Juroku Musashi can be found in museums not only in Japan but in Europe as well as it is an important part of Japanese culture.

In Europe, there is a version of Juroku Musashi, called “Fox and Geese” and was also found in the household accounts of Edward the IV of England, who had the game made out of silver. The game is still popular among the royal families of England. It is known to be enjoyed by Queen Victoria and Prince Albert.

Benkei, our main player within our game, was a warrior-monk in real life whose legendary superhuman exploits in the service of his master. Benkei is one of the most popular figures in Japanese history and a favourite in many traditional stories and plays and even in motion pictures. Benkei is commonly depicted as a man of great strength and character.

We are excited to revive a piece of Japanese history and bring it to people in every country in the world to enjoy! By playing Juroku Musashi, you are not only relaxing and having fun, but also practicing strategic thinking and planning. From kids, to teens, to adults, everyone can play Juroku Musashi with family and friends just like people in Japan did during the Edo era (1603 - 1868).

SUPPORT US NOW ON 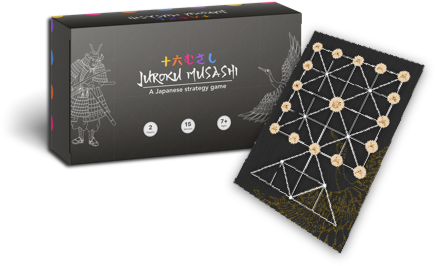